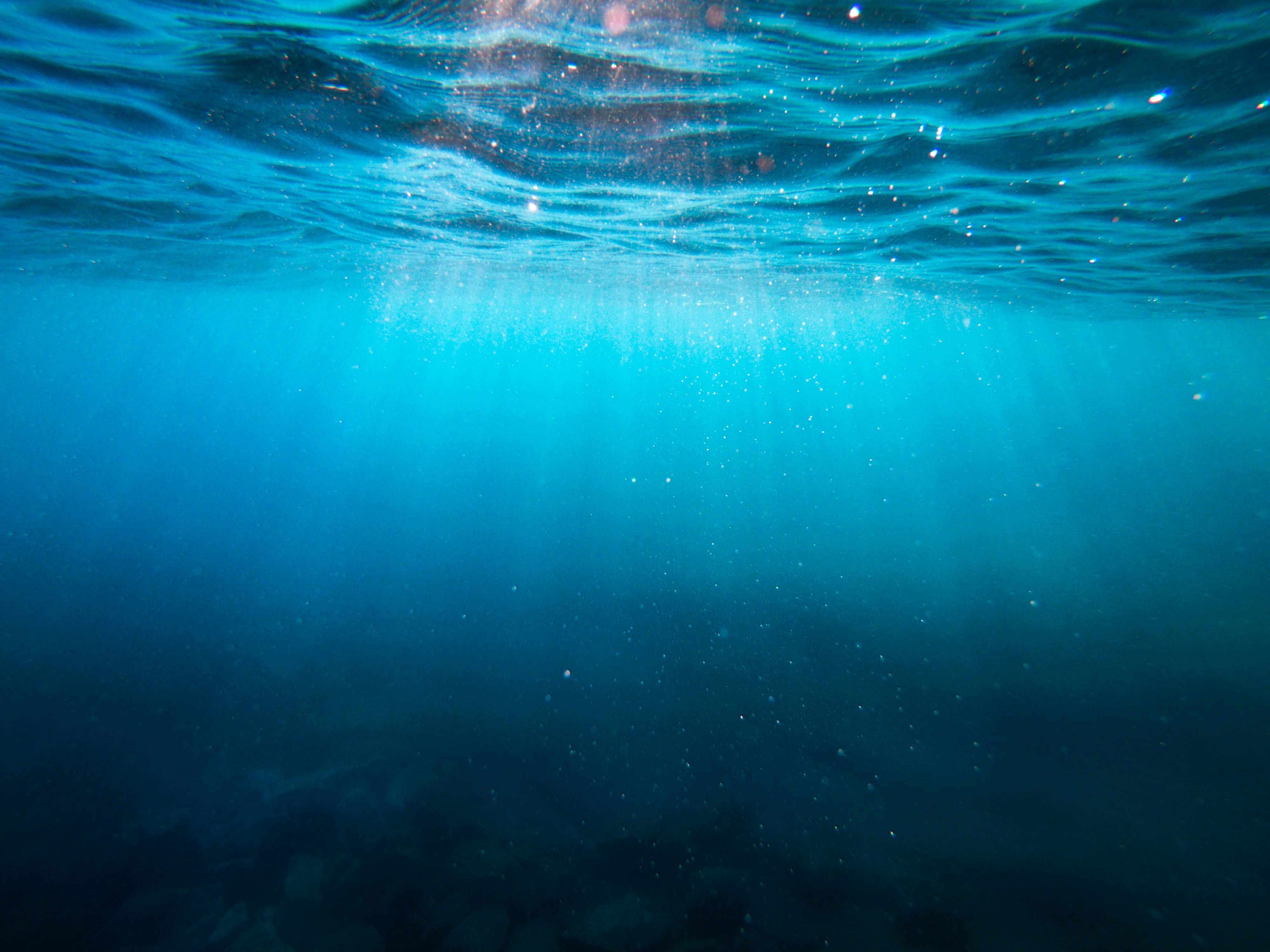 Everyday We Learn New Things About Life in the Great Blue Sea. Which is why studying marine biology can be so exciting!

Are you interested in Sea Life, studying where different sea creatures come from and how the oceanic environment differs from the everyday land we live on? Then studying Marine Biology is an excellent major for you. Along with having the opportunity to explore the various marine life creatures, you are also provided the chance to study out on boats along with marine labs.

If this sounds interesting, you have come to the right place to learn more information. As you continue reading, you will learn more about what marine biology is, why you should study it, as well as about what some of the best colleges are, and what careers you have to look forward to looking into.

What is Marine Biology?

Now, as you should be aware, biology studies all living organisms. A few areas that they study involve organisms' anatomy, physiology, behavior, and origin. Now take what you know about biology and consider the effects that these areas have on all living things from underwater.

Reasons Why You Should Study Marine Biology

Why should I study marine biology? It sounds like you're studying living things in the ocean as a marine biologist. Aside from exploring the general life of living marine animals, the major can be broken down into the following subcategories:

Microbiology - Studying microorganisms such as bacteria and algae, to name a few. What are they, and what role do they play in the oceanic environment?

Fisheries and Aquaculture - This field breaks down even further. But its main focus is to study how we can protect biodiversity and create sustainable seafood.

Environmental Marine Biology - The general study of the ocean and its health.

Deep Sea Ecology - Due to how deep the ocean is, scientists have to use technological gadgets to explore the deep unknown.

Ichthyology - This studies fish that are both salt and freshwater species.

Marine Mammalogy - the study of most interest to new marine biologists. This studies all sea mammals such as whales, dolphins, seals, sea lions, walruses, etc.

Marine Ethnology - How scientists can better understand how marine animals inhabit the planet alongside us.

After learning about the subcategories, you can specialize in, let's dive deeper into why you should study marine biology. As you may know, as humans, we have always found the ocean to be a particular interest of study. Still, with the planet being as big as it is, it is estimated that only five percent of our oceans have been explored up until now, despite seventy-one percent of the earth being covered by water.

Some of the other factors that play a role in marine biologists' interest in studying the ocean and how it impacts life on this planet include the following:

When we talk about this, we are talking about issues such as climate change and pollution from dumping and runoff impacting the sea. We also need to consider how we as humans have unintentionally destroyed many coral reefs that used to be so much bigger ten, fifteen, or even twenty years ago compared to how they are now.

This gets us talking about air quality and how various toxins have begun entering the oceans, impacting the sea life, the fish we eat, and our lives on earth.

We are guilty of causing problems throughout history. This is due to overfishing and driving species to go extinct, leading to implications on the food chain. It is all about choice and shows the cause-and-effect chain.

With so many universities out there, how should you go about picking the right fit? As you continue, you will be able to learn about a few of the best universities for marine biology and oceanography majors that are available to you here in the United States. Don’t forget to keep in mind that you should make sure to tour whatever school(s) you may get accepted to before officially declaring the school you are going to; this is the place that you will be calling home for at least the next four, if not more, years of your life.

Brown University students focus their studies on individual organisms, their genes, populations, and the level they fall within their communities. In addition, marine biologists will look closely at the organisms' locomotion and the ecology of marine animals and their terrestrial communities. Like Biology Majors, Marine Biology students can study living and extinct organisms, focusing on marine microbes, plants and algae, marine invertebrates, and marine mammals.

Marine Biology studies marine organisms in their environment. One of the best student opportunities that are provided within the university is their required MBQ [Marine Biology Quarter]. The program permits undergraduates to create research projects, study, and conduct experiments. Another fun tidbit is that prior undergraduates have had their research published in major peer-reviewed journals.

Students majoring in Marine Biology are allowed to study at the Marine Science Center, which plays an active role in student's education here at the university—also referred to as the MSC by individuals as a part of the university's college of science. This is located at East Point in Nahant Massachusetts located only five miles north-northeast of the Boston Harbor. Here students are given several research opportunities such as climate change and ocean acidification, behavioral and evolutionary ecology, and coastal marine ecology, to name a few.

The university's partnership with the Marine Science Center allows students to have a four to eight-month experience within the industry and the chance to get hands-on work with state-of-the-art technology in research lab work and marine robotics.

Individuals unable to go straight to the university are given a chance to apply for the IDEA internship, otherwise known as [The Inclusion, Diversity, Equity and Advancement in the Marine Sciences]. In addition, they connect with students at two to four-year colleges in the Boston Metro and North Shore areas; offering paid research opportunities at the university's Marine Science Center.

Careers in the Marine Biology Field

After having read about what marine biology is and the various subcategories, along with having looked at a few of the best colleges that provide marine biology majors with several great opportunities, let's continue to discuss some of the careers that one can look forward to after they have obtained their degree.

Unlike many other careers, not just anyone with a degree can decide to work in a marine biology career field. The following eight jobs that are BEST specifically for marine biologists include:

If none of these fit your interest, a couple of other fields you may consider going into include:

As you can see, there are many pros to being a marine biologist and reasons you should consider the field. We won’t tell you what to choose but keep in mind that the possibilities are endless and the choice is yours.