The president’s plans for the future of student loan forgiveness, improving education, and pushing back student loan repayment

With the average debt students taking on steadily increasing with each passing decade, conversations about the government’s role in reducing student loans have come into vogue. While the country has yet to see any drastic changes under the Biden administration, there appears to be a push for a shift in the way the government plans on approaching student loans.

A rundown on what each student loan entails for the borrower

At its most basic level, a loan is money or property borrowed with the expectation that it will be paid back in full, plus any interest accrued. Student loans are sums of money given to students with the purpose of paying for educational expenses. The types of loans offered to students include Stafford loans, which are either subsidized or unsubsidized, Parent Loan for Undergraduate Students, or PLUS for short, private loans, and consolidation loans.

The most common types of loans offered to and used by students are Stafford loans, which are partially need-based, and private loans.

Stafford loans are awarded to each student through their financial aid package, which is created after each student completes their FAFSA to report their household income. These loans are awarded in a fixed amount, and the student is given the choice of accepting or declining the offer. Subsidized Stafford loans differ from their counterpart because they do not accrue interest while the student is enrolled in school, while unsubsidized loans do accrue interest during the student's time in school and during deferment periods.

Students who have taken out these Stafford loans and are still unable to pay for the rest of their educational costs often turn to private loans, which vary heavily from the federal loans mentioned above. Private loans are taken out from “private organizations such banks, credit unions, and state-based or state-affiliated organizations” and tend to be more expensive than federal loans due to the lenders creating their own terms and interest rates.

Aside from these two types of loans, many students choose to take out Parent PLUS loans, which are federal loans that accrue interest but place full responsibility on the parent of the student to pay back. If these loans are defaulted, or not paid back over an extended period of time, the consequences fall on the parent rather than the student to whom the loans were provided for.

For a more in-depth look at student loans, check out our guide to education loans.

Much of Joe Biden’s platform for the 2020 election centered on educational policies focused around improving the country’s education systems and helping Americans with student loans.

Biden has mentioned pushing for complete student loan forgiveness, which would eliminate citizen’s student loans to a certain extent that has not yet been specified. This action of cancelling debt could be a lengthy process depending on whether or not Biden plans on taking this point to Congress and allowing them to vote on the topic. While the future of student loan cancellation is fairly uncertain as of right now, there are a few policies that the Biden administration has unveiled that seem to be advantageous for those funding their education.

Since he entered the office, Biden has implemented policies like the American Rescue Plan and the American Families Plan, the latter of which will have an important impact on student loans.

The American Families Plan has been touted as a plan to improve access to education of all levels, including making preschools more affordable and accessible, community college free for two years, and overall making universities more accessible for low-income and middle-income students. The plan specifically aims to broaden access and increase investments in “Historically Black Colleges and Universities (HBCUs), Tribal Colleges and Universities (TCUs), and institutions such as Hispanic-serving institutions, Asian American and Native American Pacific Islander-serving institutions,” and other types of higher education that serve minority populations.

While the American Families Plan promises large changes to education, Child Care Tax Credits, and more, these changes may start to become apparent as time goes on and as the Biden administration continues to gradually implement these changes through Congress.

Aside from this broader plan, the president has taken immediate action with student loans due to the pandemic. Payments, interest accumulation, and collections on loans have been paused until September 30th of this year to help those affected by the pandemic. This decision was also implemented with the hope of promoting economic growth by reducing the immediate burden of debt repayment, intending to allow the economy to recover from the hard hit that it has taken with the onset of the pandemic last March.

In late July, Senate Majority Leader Chuck Schumer and Senator Elizabeth Warren pushed for the president to extend the moratorium, or pause on student loan payments and interest, until March of 2022. This request was made in response to the uptick in cases caused by the Delta variant of the Coronavirus, which has the potential to halt economic recovery.

The senator and senate majority leader also pushed for the president to provide student loan forgiveness up to $50,000 for each borrower in federal student debt. If the president were to implement this policy, he would have to use executive action rather than going through Congress to get the motion approved.

Biden has yet to respond to these requests of student loan forgiveness and an extension on repayment, but with September 30th fast approaching, a response from him could potentially be expected in the near future.

The Future of Student Loans

Student loans taken on by Americans are projected to increase in the next year as the pandemic continues, with interest rates for certain loans increasing in the past month.

As for how the current administration will address student loan forgiveness and whether they will be postponed, the future is unknown.

Some have speculated that Biden has completely eliminated plans for student loan forgiveness due to it not being built into his budget proposal, but this is not necessarily the case. Biden may have recognized that the budget proposal would have to be approved by Congress, and allocating a portion to student loan forgiveness may not be passed in the House of Representatives and Senate. The president could still use executive action, but whether he will take this action is unclear.

Regardless of what the future holds, it appears that Biden is on board for student loan forgiveness, but that the details of how to enact such a policy are still in the works. He plans to take a more targeted approach with the intention of providing loan forgiveness to those who are actually in need of it, but this plan remains to be unseen in Congress.

At the most basic level, the Biden administration appears to be sympathetic to current and former students dealing with student loans, but their exact actions to help American students is still unclear. While it is still early in his four year term, Americans hope to see Biden implement clear and targeted changes that help to reduce student debt and increase university enrollment rates. 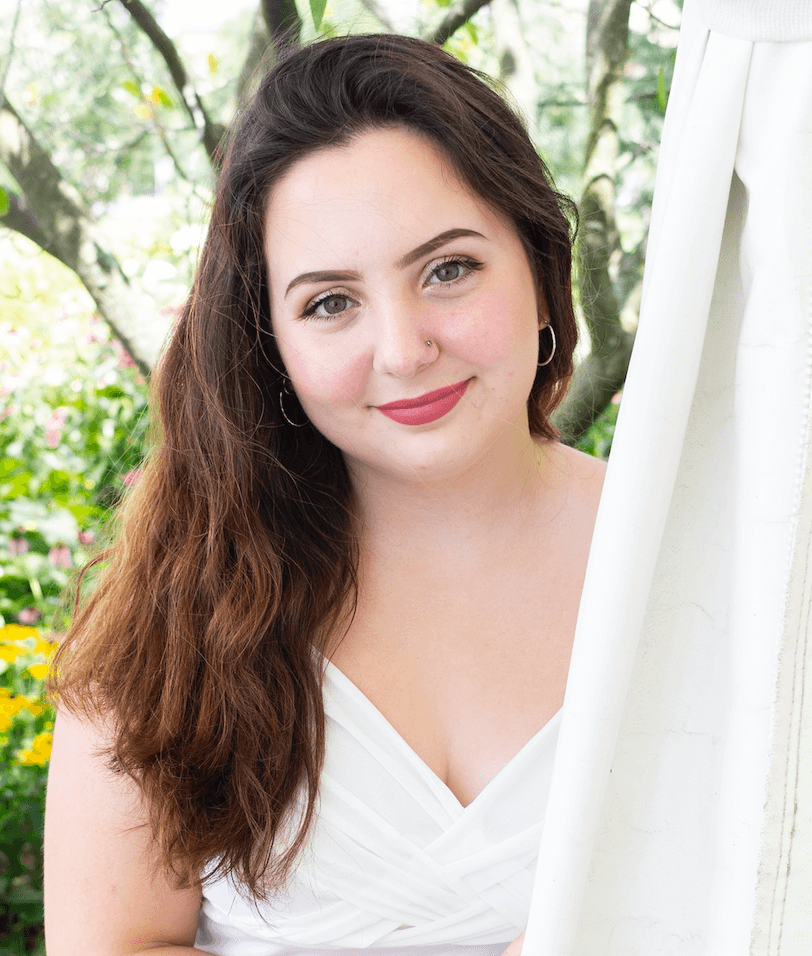 Personal Loans For Students: What Are Your Options?