Interested in Journalism as a Future Career? Check out 2022’s Top Schools 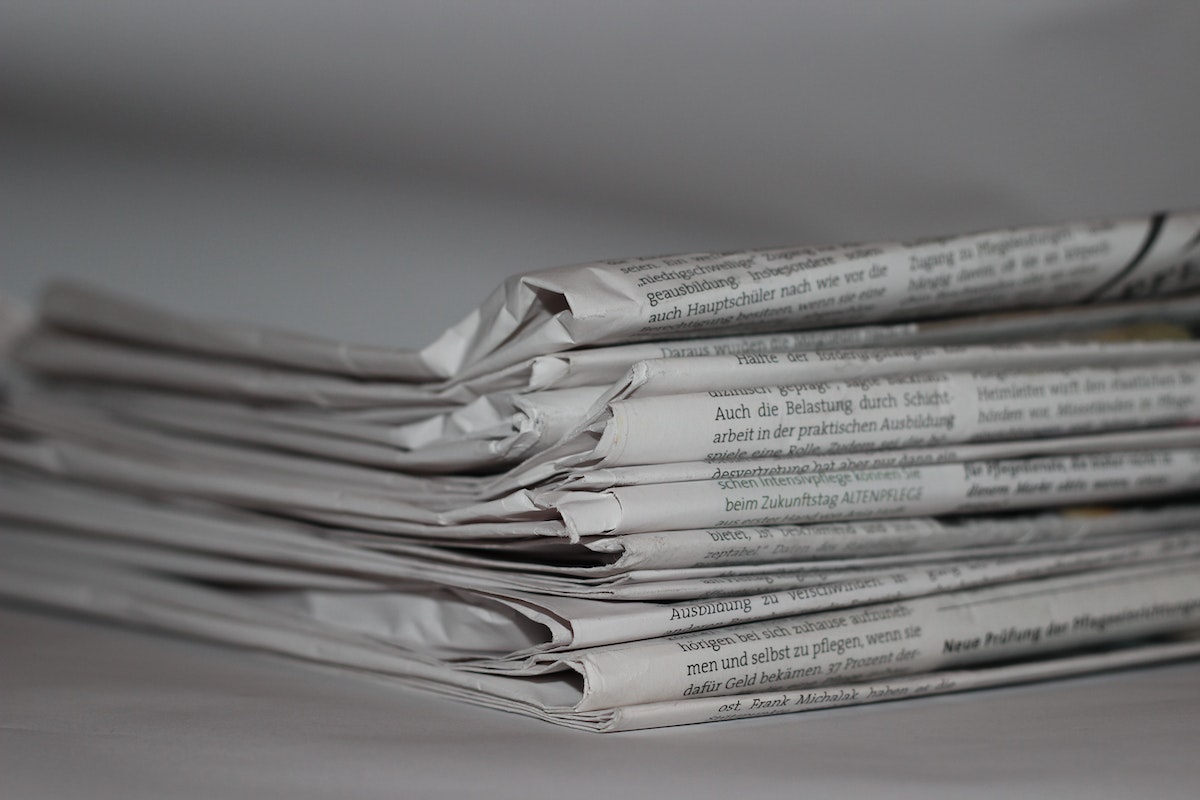 Best Colleges to get your Degree in Journalism!

Journalism is an exciting and often fast paced field with activities that focus on gathering, assessing, creating, and presenting news and information. News is crucial to our communication, because it keeps us updated on different issues and events that are occurring all over the world. The purpose of journalism is to provide us citizens with the information we need to help us make decisions that impact our individual lives, communities, societies, and even our governments.

Types of organizations where you can find journalist employment opportunities:

Check out some of the top colleges across the country with the best journalism programs.

University of North Carolina School of Media and Journalism

‍UNC is one of the most well-known schools in the entire country for its prize winning students. In particular, one accolade known as the Hearst Journalism award has been awarded more times to students of UNC than any other school in the country. The program at UNC is multi-faceted, with students being able to take classes in advertising, public relations, sports marketing, graphic design, radio, politics, business journalism, and a plethora of other  broadcasting-related subjects.

With a combination of labs and other opportunities outside of the classroom, the School of Media and Journalism at UNC, also referred to  as the “MJ” school, is exceptionally hands-on. With over 24 clubs and student organizations in the MJ school alone, students are provided opportunities to participate in newscasts, papers, design studios, and more.

The University of Texas at Austin

A post shared by School of Journalism and Media (@utjschool)

‍The School of Journalism and Media at the University of Texas (UT) at Austin began in 1914. Its journalism program has grown into the largest of its kind in Texas, rightfully so!

The faculty is known for having more of a hands-on approach when mentoring and correcting students on mistakes.

You can also join various school organizations such as the ORANGE and the UT National Association of Hispanic Journalists (UTHJ). ORANGE is UT’s student-run magazine, where students can work from advertising and editorial, to production, to writing for public relations. UTHJ also shows vast support for its Hispanic student journalists. Members can be apart of:

The College of Journalism and Communications at the University of Florida was first established in 1925. At the college, Students learn interviewing, writing, multimedia/visuals, and broadcasting skills.

You can focus your studies on either journalism or sports and media to gain a better foundation in reporting, writing, and public records. You can also choose a two-course specialization in your interest area, such as:

The sports and media specialization emphasizes sports-related coursework, even though most of the curriculum is rooted in traditional journalism.

The University of Florida also has several student organizations including the Florida Magazine Student Association, which serves the needs of students who are looking for a career in magazine writing, editing, designing, and publishing. The “Tower Yearbook” captures memories and moments for the entire school community.

Considered by many as the top school in the entire country for journalism, ASU’s Cronkite School is in the mix for its impressive training center. The Cronkite School’s acclaimed “teaching hospital” model of education offers students hands-on training in actual environments under the supervision of top professional journalists in the industry. Cronkite is also home to Arizona PBS, which is one of the nation’s top public media organizations, which has four broadcast channels.

The school is also noted for its high performance at the Hearst Awards, which is one of the most prestigious awards for journalism in the entire world.

The University of Illinois at Urbana

If you’re looking for a school that will have less students in the classroom, The College of Media at the University of Illinois might just be right up your alley. The school allows students to get real-world journalism experience in environments similar to working newsrooms themselves. You can purse several different interest areas, which include:

The University of Illinois prides itself in blending effective options that include: one-on-one mentoring mixed with a large research university’s resources and opportunities. Course offerings include:

The College of Media offers many ways for journalism students to get those real world experiences.You can work for various online publications such as Odyssey or join the student-produced UI7 News newcast!

‍Stanford has one of the most prestigious graduate programs worldwide in journalism. Students get the opportunity to work with more advanced technology, to help achieve more data induced results.

Students of the program are tasked with learning Python and coding software, including traditional media tools like Final Cut Pro X.

Tech companies who work with Stanford students include:

‍NYU is a highly-ranked school with a strong creative writing program. Journalism students at NYU choose between two undergraduate tracks which include Journalism and Media Criticism. Both programs focus on professional ethics, the cultural politics of media, the social role of the journalist, and the importance of craft.

Students also must double major in an additional field of study.

New York City is a great place to study journalism, with many prestigious media outlets that have headquarters there. You also get the opportunity to travel internationally in NYU's Study Away Program: Work in Ghana, Czech Republic, China, or England!

‍Emerson College is located in Boston, right near the state house. The program strives to be proactive in embracing technological advances in the field, and adopted a new multimedia curriculum near 2015. Other than journalism, other popular majors at Emerson include film, marketing, and digital communication.

The college holds several award-winning on-campus media outlets which include newspapers and radio stations. There is a wide array of interesting student groups, including Captured Emotion (dedicated to documentary and nonfiction work), spec (a group dedicated to the art of screenwriting), and Wax on Felt (a student record company).

The Philip Merrill College of Journalism  at the University of Maryland is located near Washington, D.C., and aims to educate future journalists and media scholars for successful careers. The school currently offers three specializations for its undergraduate journalism/mass media students:

Within each of these specializations, you must obtain at least nine to 18 credits in related courses (depending on which courses you will be taking overall) to earn your specific specialization. Elective class options apart of the core requirement include:

All of the school’s faculty have had a different take in the journalism world. Professor Mead Loop, one of the noted professors of the program, is more of an expert in the area of fantasy sports journalism. Another professor, Journalism Department Chair James Rada, is an accomplished expert on race along with the civil rights movement. Alumni of the program have gone onto jobs in networks like the New York Times and ESPN. Others have started their own publications! One of the media outlets the school hosts is The Ithacan newspaper, a publication that has been in operation since 1931 and very popular at the school.

As the world of journalism continues to grow in our current day in age, more job opportunities become available quite often. Apply to one of these colleges today to get you one step closer to that degree, good luck!