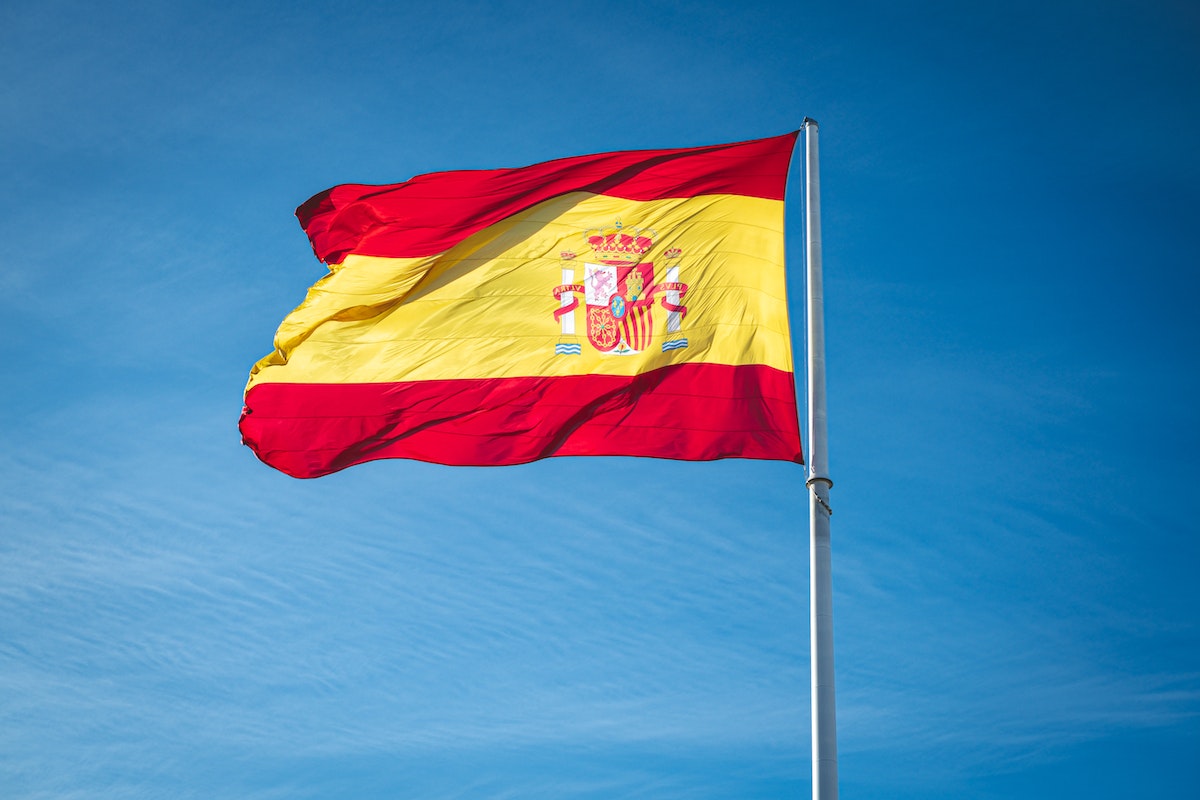 Looking to Take Up a Major in Spanish? Check out Some of the Top Rated Schools with the Most Well Rounded Programs!

In a Spanish college program, you can expect to gain some solid fluency in the language as a whole. Along with learning more of the language, you’ll develop an appreciation of Spanish linguistics, literature, civilization, and culture. Spanish can be beneficial both professionally and personally, with many students taking up a dual major in areas such as business for example.

Many schools offer study abroad opportunities when it comes to different cultural concentrations, so another plus of being a Spanish major is being able to travel to different parts of the world like Spain and Costa Rica.

Potential Careers as a Spanish Major

As mentioned previously, many students opt to take a dual major along with Spanish. Learning about another language and culture can help our ability to understand and communicate with others. Check out some of the top careers where a Spanish major may provide optimal benefits:

Top 5 Schools to Get Your Spanish Degree

Check out 5 schools across the country that have the best Spanish Programs!

Boston University is a private research university that is nationally recognized for the impressive work of its alumni. Boston alumni include Nobel Laureates, Rhodes Scholars, Academy Award and Pulitzer Prize winners. The BA in Spanish program at Boston is among the top in the country, where students can expect to learn from a broad range of courses relating to the Spanish language, linguistics, and culture.

The program caters to each individual student’s needs by offering a wide range of electives, with coursework including many Spanish speaking countries including North America, Latin America, and the Caribbean. No matter what goals or interests a student may have within the major, they are destined for lots of future success when they attend this school!

This next university is located in the soul of our country, Washington D.C.! If you have an interest in working for the government, this school may be the perfect choice for you. American University is among the top five feeder schools for US federal government employees like Congress and the Foreign Service. It’s important to note that American University has some pretty tough competition overall, considering it is a top university in not only the country but the entire world.

AU keeps students on track in the BA Spanish Studies program by having certain grade and course level requirements. A minimum grade of C is required for the 39 credit major courses. Students are also required to an intermediate language level or any area studies at the 300 level. Students are also required to complete an internship and a capstone project. The internship course is called Spanish: Proyecto Amistad, requiring between 2-6 credits for completion.

Because American University is one of the top schools globally and a bit more competitive, you can expect the tuition to be a bit more on the expensive side. However, AU is generous when it comes to giving students financial aid. It’s estimated that AU provides more than $100 million to students in financial aid each year! About 80% of all students at the university are able to receive at least some sort of financial relief.

Feel like you learn better in a smaller class size setting? Check out Pace University! Students will be taught lessons from professors all over the world that have solid academic credentials and fluency in the Spanish language of course. The coursework at Pace is highly emphasized on advanced knowledge in Spanish and Hispanic cultures. Courses include an introduction to Spanish and Latin American culture, along with Spanish translation, interpretation, and conversation.

Like many schools with top tier Spanish program, Pace wants students to be able to experience more of an immersive experience when it comes to academics. Along with a study abroad program, there are also courses offered in the Spanish program that include immersion trips to different Spanish speaking countries.

Pace also prides itself on offering opportunities for students who are a part of the Spanish program outside of the classroom as well. A couple different school sanctioned organizations are available to students including:

It’s common for students to go on to graduate programs offered at the university after they graduate. Many students will enroll in accelerated dual-degree programs, with combinations including a MS in Publishing and an MST Adolescents.

The University of Toledo stands out among many other schools with strong Spanish programs, due to the school offering differences in coursework for both heritage and non-heritage speakers. However, all students will still get the chance to learn alongside each other. If you are a non-heritage student joining the Spanish program at Toledo, you are required to start your studies with Spanish prerequisite courses. Heritage students may be able to qualify for advanced standing by placement exams designed to determine language proficiency level.

For all students among the Spanish program at Toledo, including both non-heritage and heritage, students will aim for six individualized learning outcomes:

A post shared by The University of Toledo (@uoftoledo)

Many students will dual major in Spanish along with Education when they have a career goal of becoming a Spanish teacher one day! Arkansas Tech University has one of the best BA in Spanish Education Programs in the country for aspiring teachers hoping to acquire a unique and advanced skill set. Students can expect coursework to include main topics of:

Internships are offered at ATU for students on the Education/Spanish path that include experience in a classroom setting, participating in the La Casa immersion experience, as well as getting some additional experience studying abroad. Popular extracurricular activities among Spanish students at ATU include Dia de Muertos and Expo Hispanico.

This final school is most ideal for those who may not be able to attend college in person, or simply prefer an online college experience! The BA Spanish program at Florida International University is 120 credits, and designed to give students a well rounded understanding of the Hispanic culture. Students can expect to engage in culture-based social conversations, read varieties of literature, and watch shows and movies that are in the Spanish language. Even though the program at FIU may seem a bit overwhelming with some of the classes, the curriculum is set up to help students progress naturally. Students will begin by first working on the development of basic language skills, then transition on to the intermediate then advanced levels.

Examples of courses offered by the BA Spanish program at FIU:

It’s important to note that students who wish to join the Spanish program at FIU have at least intermediate level proficiency in the Spanish language. Check out FIU’s program today and begin learning anytime, anywhere!

Now that you know a bit more of what a college Spanish major will entail, what do you think? Any career paths that may stand out to you? Good luck!