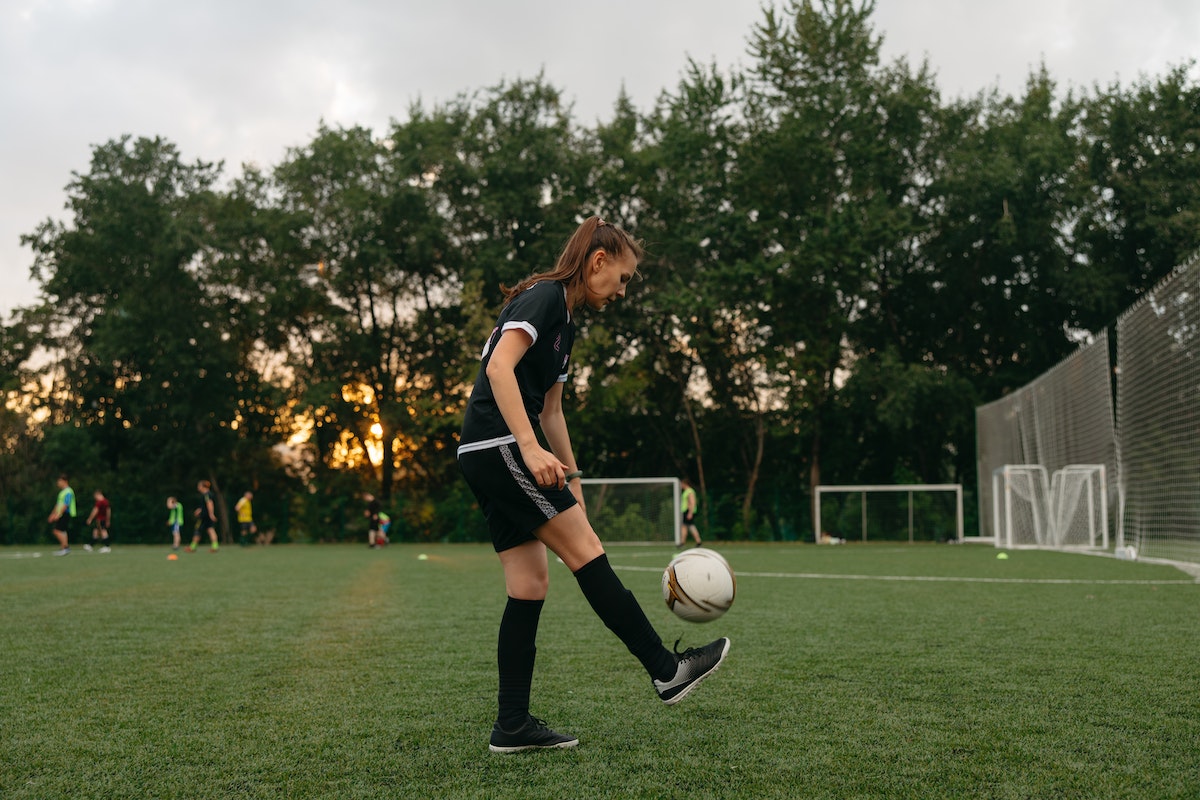 Soccer is one of the popular sports of the NCAA, ranking in at just #4 of all sports by viewership this past year. Because of this, you will find that many colleges can be competitors when it comes to their soccer program, especially if it is a division 1 school. While there may be a bit of competitiveness when it comes to being able to play soccer in college, there is also enough variation of a couple decent schools.

NCAA division one is the highest level of intercollegiate athletics. You will find that most schools classified as division one are much larger and often a lot more competitive. The benefit of division one schools as an athlete is that there are usually very solid sports programs all around. Check out the best colleges in the U.S. to play soccer at based on the top NCAA division!

Wake Forest University, founded in 1980, is located in Winston-Salem, North Carolina. Wake Forest has phenomenal soccer programs for both the men’s and women’s teams, with a list of notable achievements throughout the years.

The men’s soccer team at Wake Forest have won a total of seven ACC regular season titles, along with winning the regular ACC tournament in 1989, 2016, and 2017.

However, the most successful year to date for the team occurred in 2007 when they won the NCAA division one championship:

Players who have gone on to pursue professional soccer after college:

Along with the men’s team, the women’s soccer team at Wake Forest has also accomplished some impressive successes throughout the years.

Aside from Wake Forest having a variety of strong athletic programs such as the soccer program, the school is currently ranked 28th overall among almost 400 national universities. Because of this, Wake Forest has more of a slim acceptance rate at just 32%.

The women’s soccer team at UNC have had a number of impressive achievements along with the men. The team has won 23 of 27 Atlantic Conference Championships and 21 of 40 NCAA national championships.

The men’s soccer team at Stanford University is quite impressive, with 17 wins in the NCAA Division one Men’s Soccer Tournament since 1973.

The men’s team have made five total appearances in the College Cup, along with winning the national championships three times in 2015, 2016, and 2017.

The women’s soccer team originally started out as a club team before they ever were able to reach varsity level. The first three NCAA championships in  soccer ever competed were won each time by the women at Stanford!

The men’s soccer team at Clemson has made some pretty impressive strides throughout their entire career.

Here are some of the most notable achievements:

Clemson University’s soccer team has had a long history, dating all the way back to 1934. The university started sponsoring a soccer team, which played a hybrid schedule of various schools. Unfortunately, the team was discontinued in 1939 following the season. However, In 1967, the university restarted the sport and appointed chemistry professor Dr. Ibrahim as the main coach. During the team's first season, the Tigers had 6–5 as their overall record. From 1967 to 1971 they had four winning seasons. However, the team knew it was unfair that they always happened to fall in the bottom half of the Atlantic Coast Conference.

In 2010, the university first got the opportunity to truly shine when Mike Noonan became named as the new head coach of the soccer team. Under his leadership, the team became more prominent and even got the chance to participate in the NCAA tournament in 2013. In 2015, the team advanced to the College Cup finals, but unfortunately they lost to Stanford. Under his leadership, the team had also won 14 consecutive ACC championships.

Even though oftentimes most competitive, you’ll find some of the strongest athletic programs such as soccer in division one schools. When looking for schools with good soccer teams, take the time to do the research into what the teams have accomplished in the past versus how they have been holding up in past years. Good luck!