Top Colleges to Consider if You’re a Basketball Player 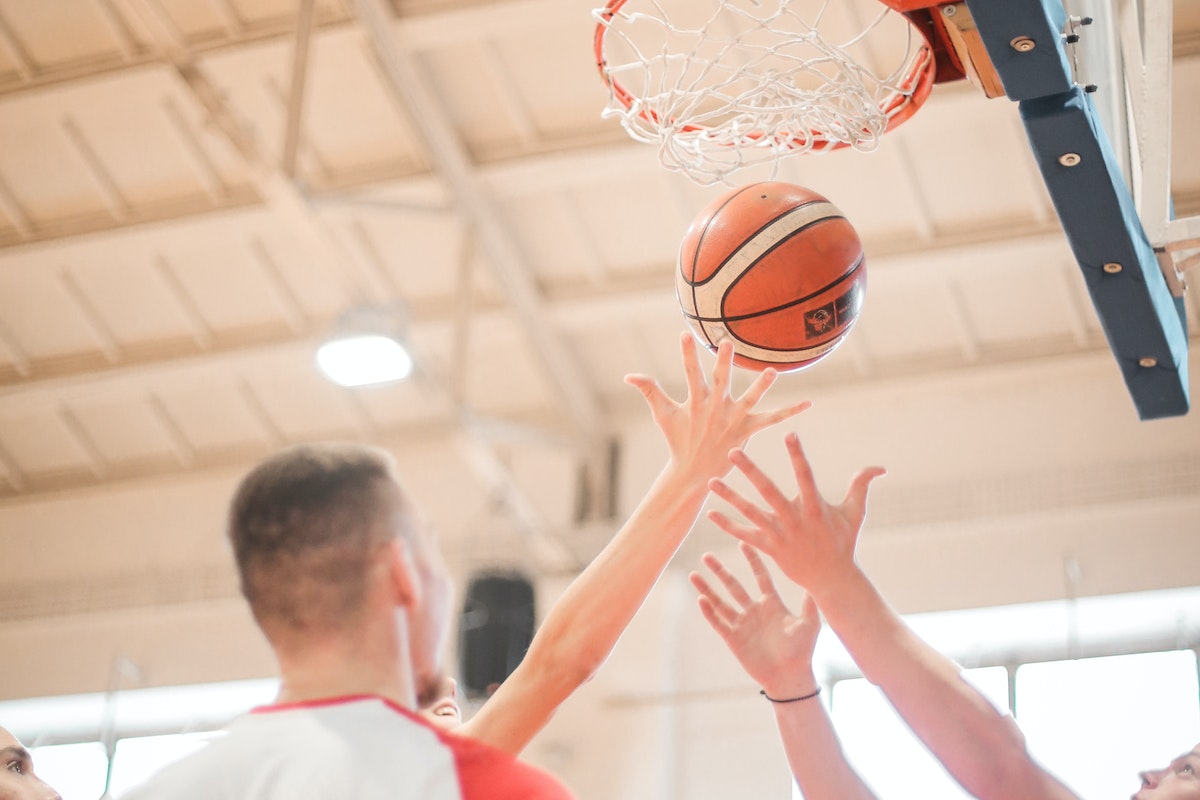 A list of the top colleges when pursuing college basketball

Becoming a college athlete is the dream of many, especially when it comes to more popular sports such as basketball. Along with researching the best college fit, it’s important to get your name out there and what you’re capable of in terms of athletic abilities and achievements. You can set up a profile on platforms such as the website of NCSA to get some exposure out there with various college programs.

What You Should Know about College Divisions

Colleges are classified by divisions, which refers to the size of the institution, level of competition, and how well the athletic program is funded. There are three main divisions, which are classified as Divisions I, II, and III. Division I schools are the largest in terms of size, and give out the greatest amounts in terms of athletic funding. This means that full scholarships are commonly given out! Division II schools may provide partial scholarships, while Division III schools typically are not able to offer much athletic funding at all. All in all, expect Division I schools to offer up the most competition.

First, take a look at some of the most competitive Division one colleges for men’s college basketball.

At the top of the list is Princeton University! Along with this school being among many other Division I schools across the country, Princeton as a division one school stands out because it is also currently ranked at number one regarding general academic rankings. As a whole, Princeton’s athletic teams have also won more ivy league championships than any other school in the last two decades.

Another college near the top of this list is Stanford University. Stanford is another ivy league school along with Princeton, and is ranked number five in terms of academic rankings. The men’s basketball team at Stanford has also won a whopping number of 13 conference championships.

Even though this school is not Ivy League, you can count on yourself getting the chance to have a great experience as a men’s college basketball player at the University of Florida. This college is currently ranked at number two in terms of best division one men’s basketball athletes in Florida!

Next, take a look at some of the most competitive division one colleges for women’s college basketball.

The University of Notre Dame is one of the best schools in the country, even though it is not technically considered an ivy league school. This university currently clocks in at number 19 in terms of academic rankings, and one of the strongest women’s basketball teams in the country belongs to this school. Also known as the “fighting irish”, this women’s basketball team have won two national championships, posted 11 seasons of 30 wins or more, and have also been to 24 NCAA tournaments in a row.

If you’re looking for a smaller college environment while still attending a division one school, Davidson College may just be the perfect choice for you. Located just about 20 minutes outside of Charlotte, North Carolina, Davidson college has one of the smallest division one athletic programs in the country. The women’s basketball team at Davidson college, also known as the “Wildcats” have an all time record of 415-525. Davidson college is also ranked at number 69 in terms of overall academic performance.

While there are a wide variety of division one schools that have great basketball teams, it’s important to understand that they are typically very competitive, and you will always have that higher chance of not being admitted. Keep in mind that just because a school may be a division one, does not mean they will automatically have the best sports teams. There are many other division two and even a couple division three schools where you can find similar opportunities to succeed in your college basketball career!

When it comes to division two/three college basketball teams, the best teams for the men rank similarly to the women. Check out these other great colleges for basketball! The tuition and financial aid information is covered in this section because it is much less generous, which can be a pretty big issue for many.

Along with Bentley University, Truman State is a division two school recognized for many athletic accomplishments. Both the men’s and women’s basketball teams have ranked first in the regional poll. Another plus side to attending Truman State University is that the majority of athletes are still receiving some sort of scholarship money. The average tuition at Truman State is $15,314 and the average cost after aid is $12,462.

Point Loma Nazarene University, or PLNU, is a private Christian school located in San Diego, California. PLNU is a relatively small school, but they are currently ranked number twelve among all other NCAA division two schools. Along with most division two/three schools, there’s always a chance you won’t receive much money when it comes to scholarships. Along with Bentley University, the average tuition at PLNU is a bit higher. The average tuition amount is around $36,000, and the average cost after aid is around $33,000.

Currently, the Massachusetts Institute of Technology (MIT) is ranked number one in the country when it comes to overall academic performance. The acceptance rate is just around 4%. MIT is also classified as a division three school, even though they tend to give a very generous amount of money in athletic scholarships. The average cost of tuition at MIT is around $50,000, while the average cost after aid totaled is around $16,000. With MIT being the strongest school in the country in terms of academics, they also have a renowned athletics program. MIT currently ranks first among all other NCAA division three programs.

College can withhold some of the most exciting times in our lives, especially while you are also an athlete! That’s why it is so important to do the proper research and keep your options open when it comes to looking for and applying to various schools. Keep in mind that no matter what division level a school may be, this does not always automatically dictate the strength of the athletic programs or funding. As seen with MIT (division three school) the total cost after aid is almost $35,000 off the original tuition. Check out the different teams’ accomplishments and you'd be surprised to learn about ones you may have not been as familiar with before.